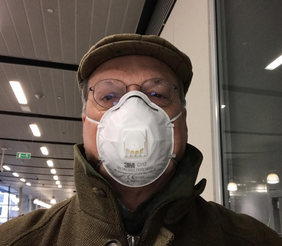 A Farewell to the EU

A short video marking the unfortunate and hopefully temporary departure from the EU.