A Farewell to the EU

A short video marking the unfortunate and hopefully temporary departure from the EU.

Lib Dems Overseas Singapore members met up for drinks and first planning session of the year on Tues 28th January. 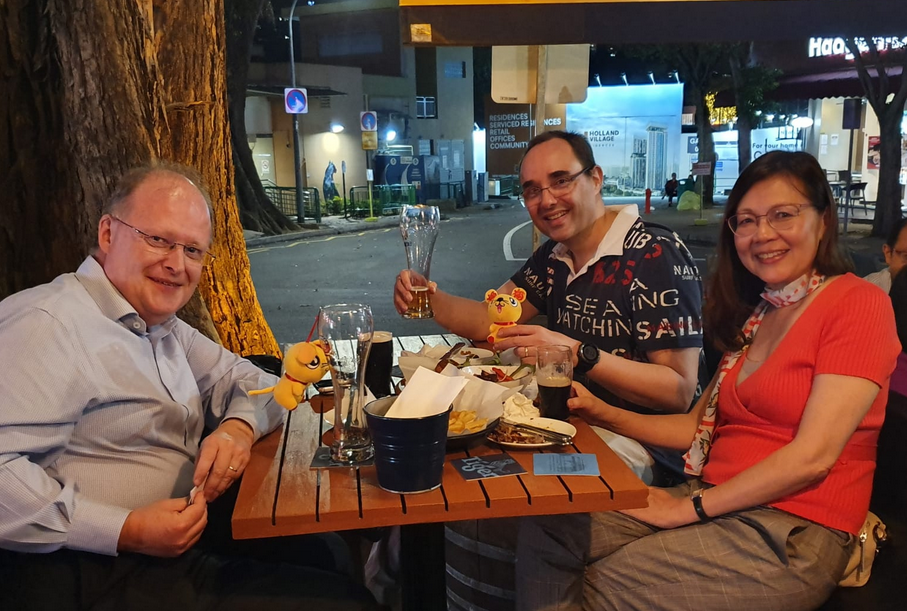 The video below on Facebook is an endorsement of the Liberal Democrats by Emma Bonino (Member of the Italian Senate).

The Chair's annual report is attached below.

On the 19th of October (while parliament was sitting on a Saturday) there was a huge demonstration in London campaigning for a People's Vote on the Brexit deal.

George was there representing the Lib Dems Overseas. 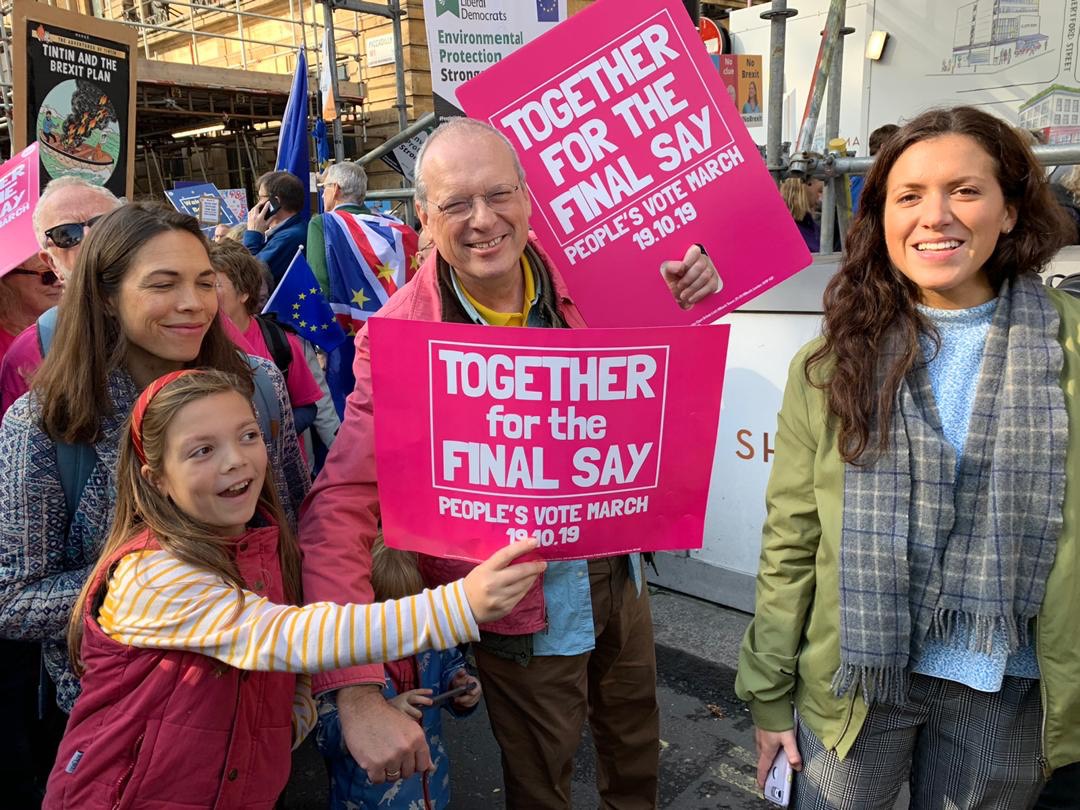