Liberal Democrats Overseas are working hard to provide help to the most promising candidates who need our support in the upcoming General Election.

As part of Liberal Democrats Abroad we have resources and potential to help secure a stunning General Election victory and have been working closely with the party's leading Campaigns strategists to identify target seats where we can help most to win seats.

We'll be highlighting these seats and if they inspire you, please consider donating to the constituency party directly.

Due to political party donation laws, please only donate to local parties and not directly to a candidate. The full rules and donation limits can be found here.

If you'd rather not receive updates on Lib Dems Overseas support for the 12th December General Election, please reply to this message with the word 'unsubscribe'

The electorate in the capital voted unequivocally to Remain. Chuka Umunna's decision to switch from the constituency he has represented since 2010 to fight the Cities of London and Westminster for the party, leaves our selected PPC in Streatham to resume the work she began in January.

Events since have highlighted that this seat is in play again, most notably the party topping the poll in the EU elections (33% in Lambeth, 11 points ahead of Labour), Chuka's joining the party and local activists on the doorstep, and an ongoing membership drive.

The local party contains some experienced determined campaigners, but the 2018 all-up local elections came too early and the party failed to see a councillor elected across the Borough. Things are definitely looking up now, with the kind of intensity expected of a target seat, and covering the whole constituency.

Helen Thompson was born in Lambeth and brought up near the south coast, before returning to live in Brixton Hill five years ago. She works at a humanitarian NGO delivering life-saving aid to people affected by crises in countries like Yemen and Syria. 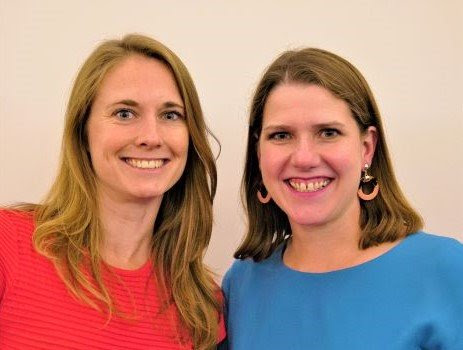 Previously a civil servant working on policy development, programme delivery and advising ministers at the Department for International Development, she worked at the British Embassy in Afghanistan for over two years to improve access to education for Afghan girls and women's participation in public life.

She joined the Lib Dems soon after the referendum and has been leading the local team in Streatham ever since.

Helen lives with her partner Fernando, who hails from Argentina and is an EU national. She gets around Lambeth by bike and is a keen runner and (lapsed) triathlete. She's an active member of the local community, supporting young refugees, pro-choice campaigners and road safety initiatives in the Streatham area.

At Conference in Bournemouth, Helen moved the motion calling for tougher action by the EU, including the UK, to protect rainforests. Text of the motion here.

Streatham is one of three constituencies in the Borough of Lambeth in Southeast London. It stretches north-south from Clapham Common and Brixton Hill down to Thornton bordering Croydon Borough, with Wandsworth and Merton to the west. 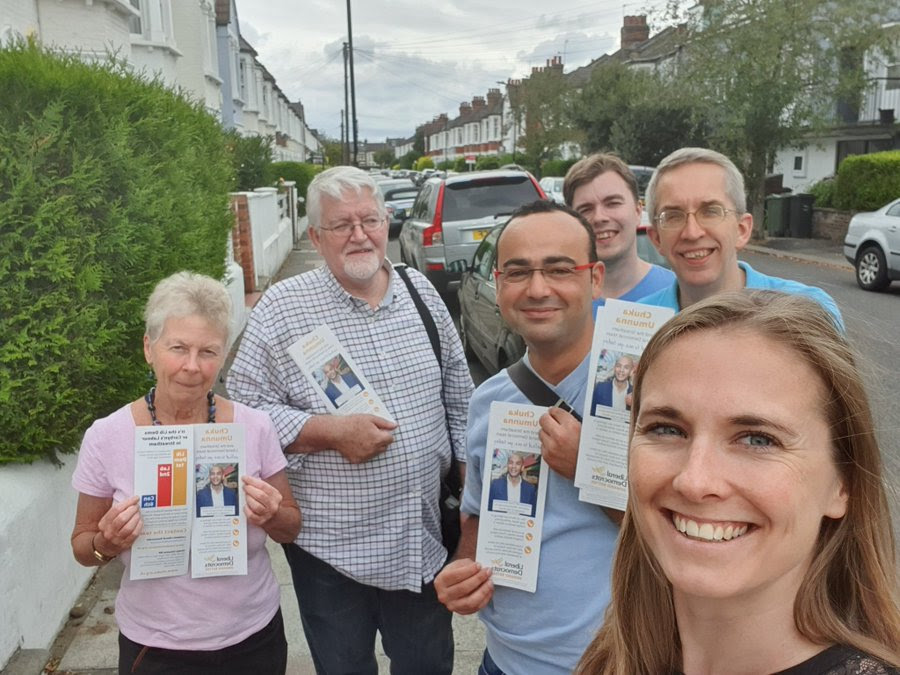 Its transport connections have encouraged young workers as both a transient and a more settled community-minded population. There is a large recently-constructed sports centre with indoor ice rink. It is said to have the largest community identifying as LGBTQ+ in the country.

In June 2016 78.6% of the voters in the referendum in the Borough voted to Remain, second only to Gibraltar and it is estimated the constituency vote was over 79%. But as Chuka Umunna has repeatedly pointed out, levels of poverty are relatively high. While 39% of people were born outside the UK, and 58% are white, 46% have a university degree. The average house price is £335,000 (about one third the price in Kensington) and the people earn £659 a week. There is a large social housing sector.

Labour have selected Bell Ribeiro-Addy, Chief of Staff and political advisor to the shadow home Secretary Dianne Abbott, and they have a 26,000 majority to defend. Their local party has changed almost beyond recognition, with hundreds of moderate members having left while the numbers had increased exponentially, aided by Momentum. Even so, membership remains mixed in comparison with many others.

The Greens selected Scott Ainslie.  Ainslie is the current MEP for London since June 2019, when he was elected with 12.4% of the vote. He has also been a member of Lambeth council since 2014. 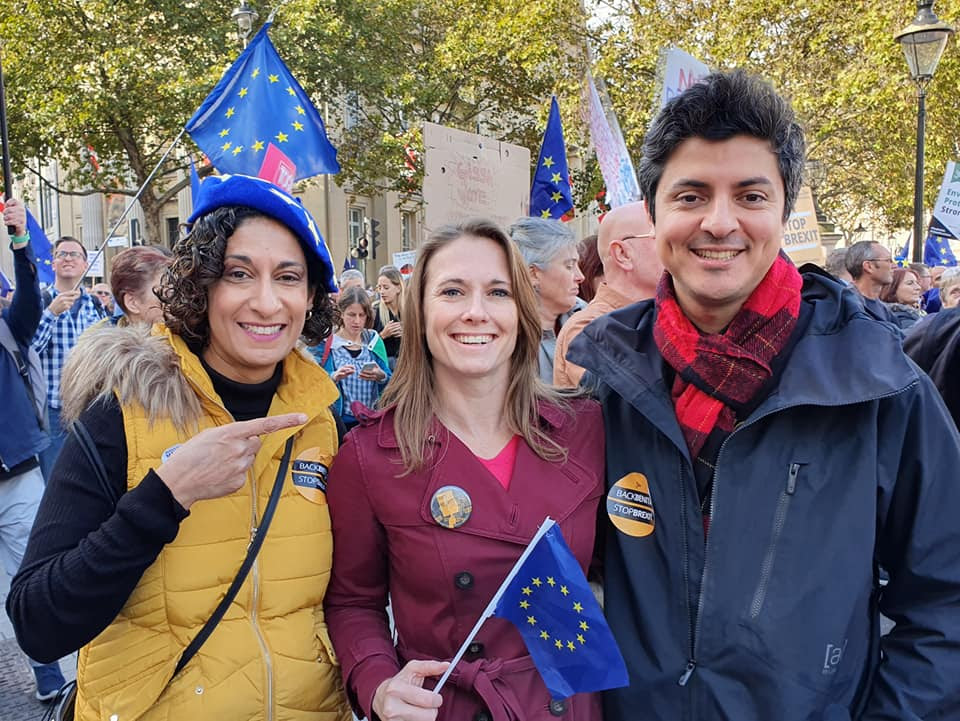 How you can help

Our strategy is to make local party donations to the recommended seats and encourage our members and supporters to fund that strategy.