Lib Dems Overseas held their first major event in Singapore on Monday 7th October. Members and non members alike made their way to the British Club to hear from Sam Gyimah MP and George Lee (Lib Dem PPC for Westminster North) who both dialed in via Skype.

In two interactive Q&A sessions we were able to hear Sam explain how he came to the decision to become a Lib Dem as well as his views on how to solve the Brexit issue. He also gave us an interesting insiders view on how things might develop over the next few weeks and months.

George gave us an interesting and sometimes amusing walk through his life story from working in a Toy Factory in Hong Kong at age 5 to becoming Britain's first ethnically Chinese Police Inspector. Like Sam, George was also a Conservative A'list candidate, and he also talked us through his journey to the Lib Dems. In the Q&A session we had good discussions around Hong Kong, law and order and the need to promote social mobility.

We rounded up the event with a champagne draw, wine, nibbles and good conversation.

Event hosts, Nick Lord, Ashley Nicholas and Merlene Emerson would like to thank everyone who attended from Singapore and special thanks to John Shardlow, LDO Malaysia Representative, who came down from Kuala Lumpur.

We will be meeting up again for our pre-Christmas Bar-B-Q. 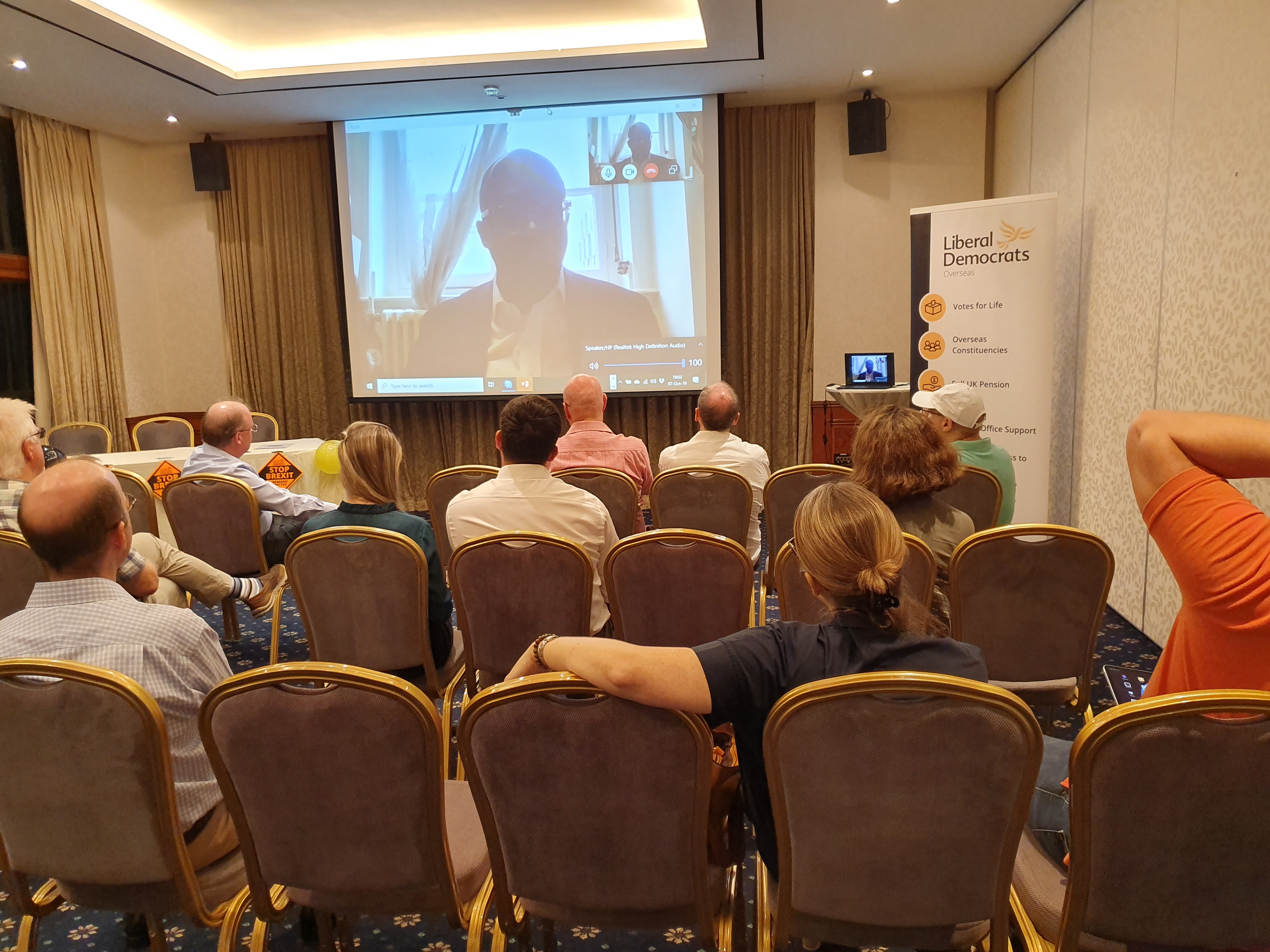 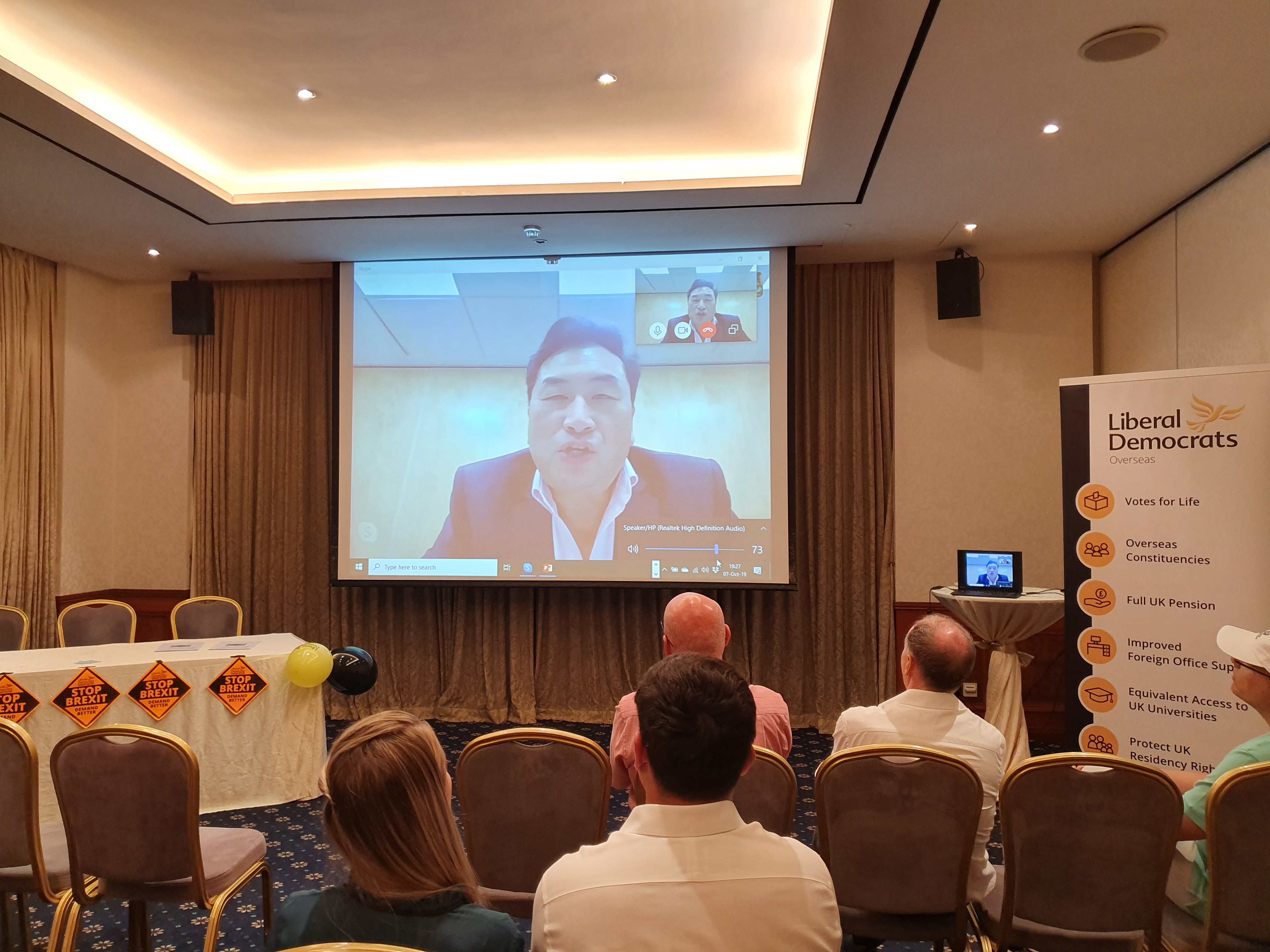