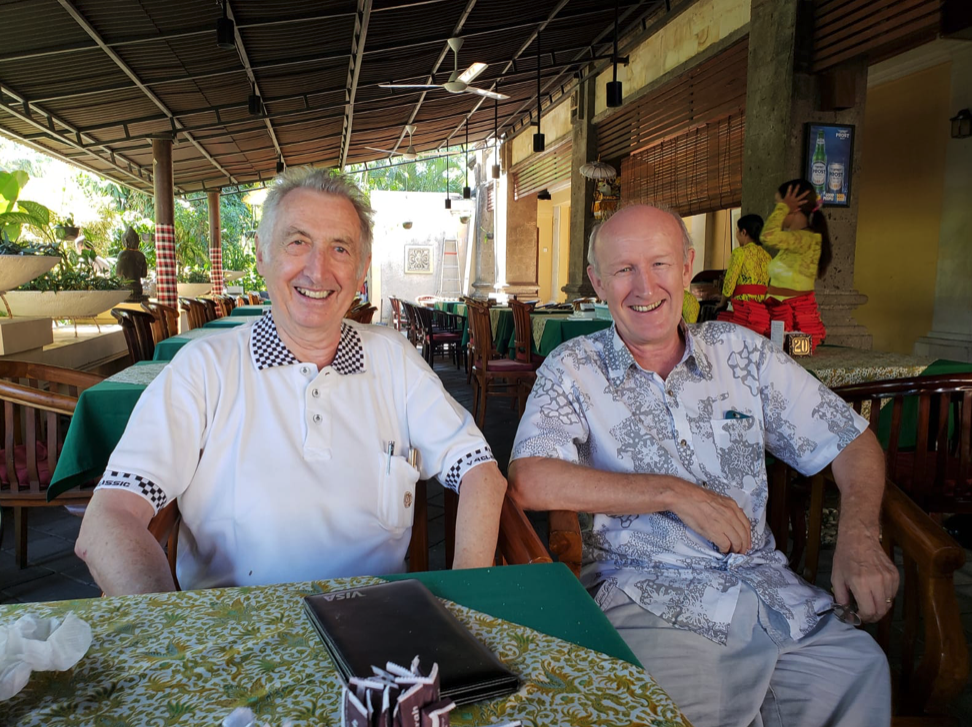 For hundreds of years British citizens have ventured into the far corners of the world, initially as adventurers, missionaries or explorers. In more modern times they have done so simply to see the world as tourists or more importantly to use their skills and professions to the benefit of their host countries as well as themselves but in so doing have also contributed to the UK economy in a number of ways.

In return you might think the British government would show a little appreciation but in reality British subjects overseas are treated less favourably than our expatriate colleagues from other developing countries. For example we have been deprived of our right to vote once we have ceased to reside in the UK for 15 years. Other grievances relate to access to NHS services, the rights of the children of British citizens born abroad, non-British spouses, the cost of access to British universities and the general standard of government services available.

Most of these complaints relate to relatively recent developments and trends. But one particular grievance goes back 70 years. Due to an archaic rule that applies to around 550,000 British citizens living in certain countries around the world, including Australia, Canada, South Africa, Indonesia, Malaysia, Thailand and others, the state pensions they earned in full during their working years are frozen at the level they received when they left the UK.

As a result, the more elderly pensioners will be receiving pensions of £40 a week or less compared with the full pension of £168.40 that they would be receiving had they remained in the UK. For many of them, returning to the UK is not an option for reasons of family ties in their host country, lack of family or friends in the UK, health or disability or even the ability to pay a one-way airfare! Ironically, if all 550,000 were able to return to the UK it would cost an estimated £2.35 billion a year to cover the cost of health and social care. And of course their pensions would also be uprated! Yet the cost of uprating their pensions while overseas would be a mere £600,000 a year.

The justification for the freezing of pensions has been the lack of bilateral agreements with host countries. But the argument is seriously flawed and it led to Australia cancelling its bilateral agreement with the UK in 2001 as it did not provide for the uprating of pensions. There have been numerous campaigns and debates over the years but Governments under both main parties have argued they cannot afford to uprate, even though the anomaly applies to just 4% of state pensions.

But we are not giving up the fight, even after 70 years. One of these days, commonsense and fairness will prevail!