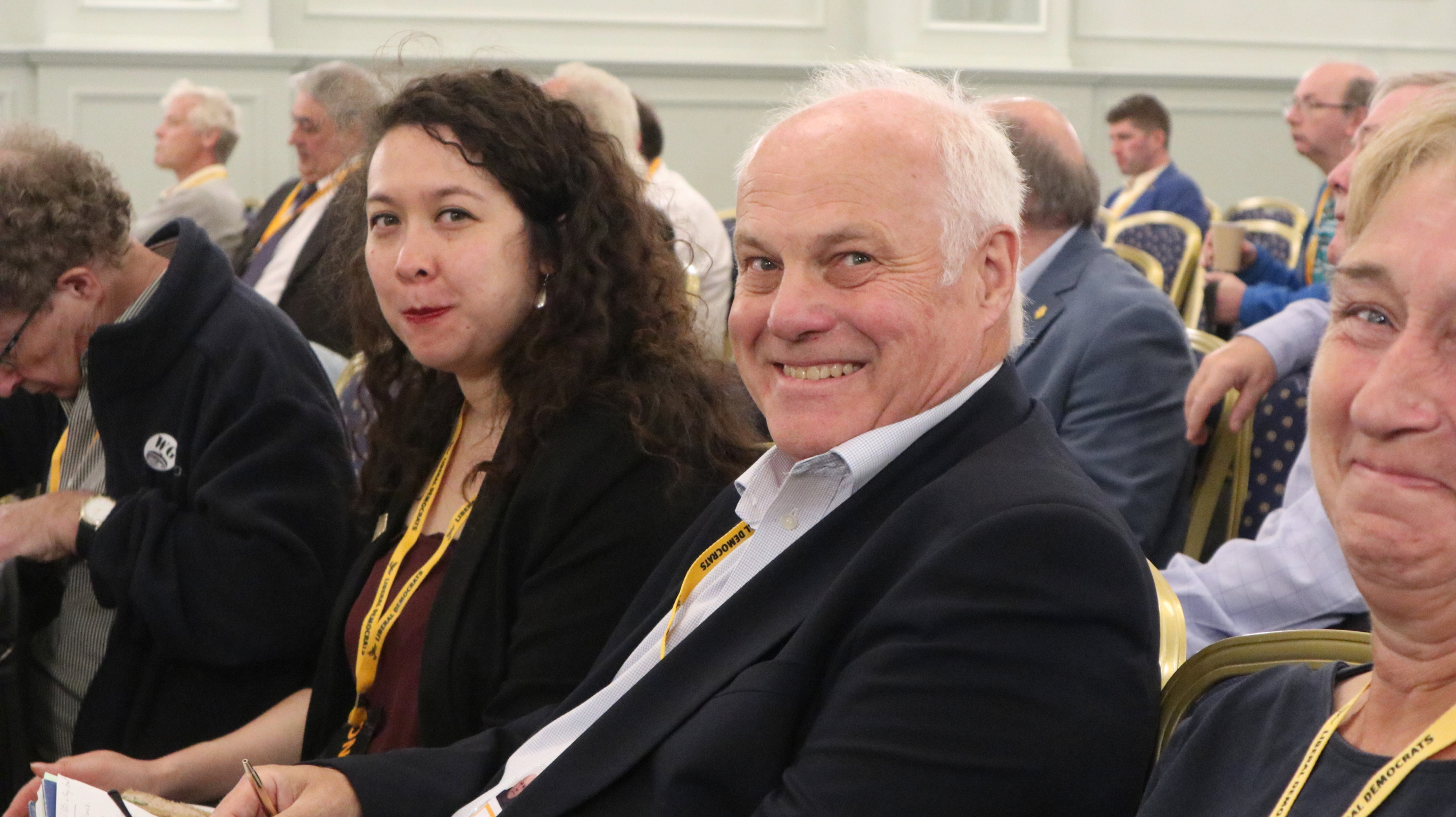 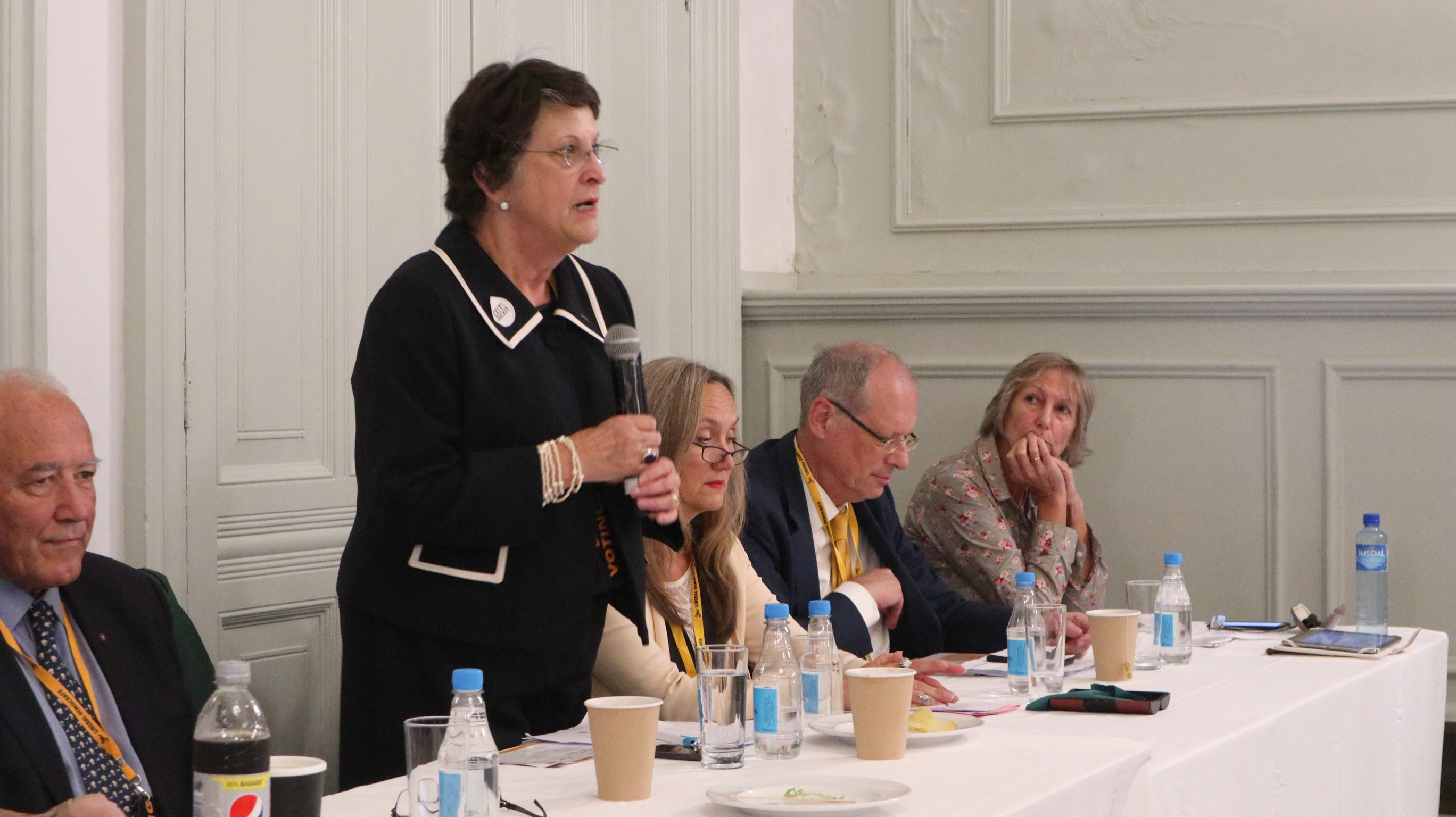 Liberal Democrats Abroad is the umbrella organisation for the three party branches representing expatriate LibDem members - LibDems Overseas, in Europe and in France. Together these organisations represent nearly 2,000 members scattered around the world with the majority based in Europe. The new Overseas group was also launched on Sunday and is the branch representing almost 400 members outside of Europe. 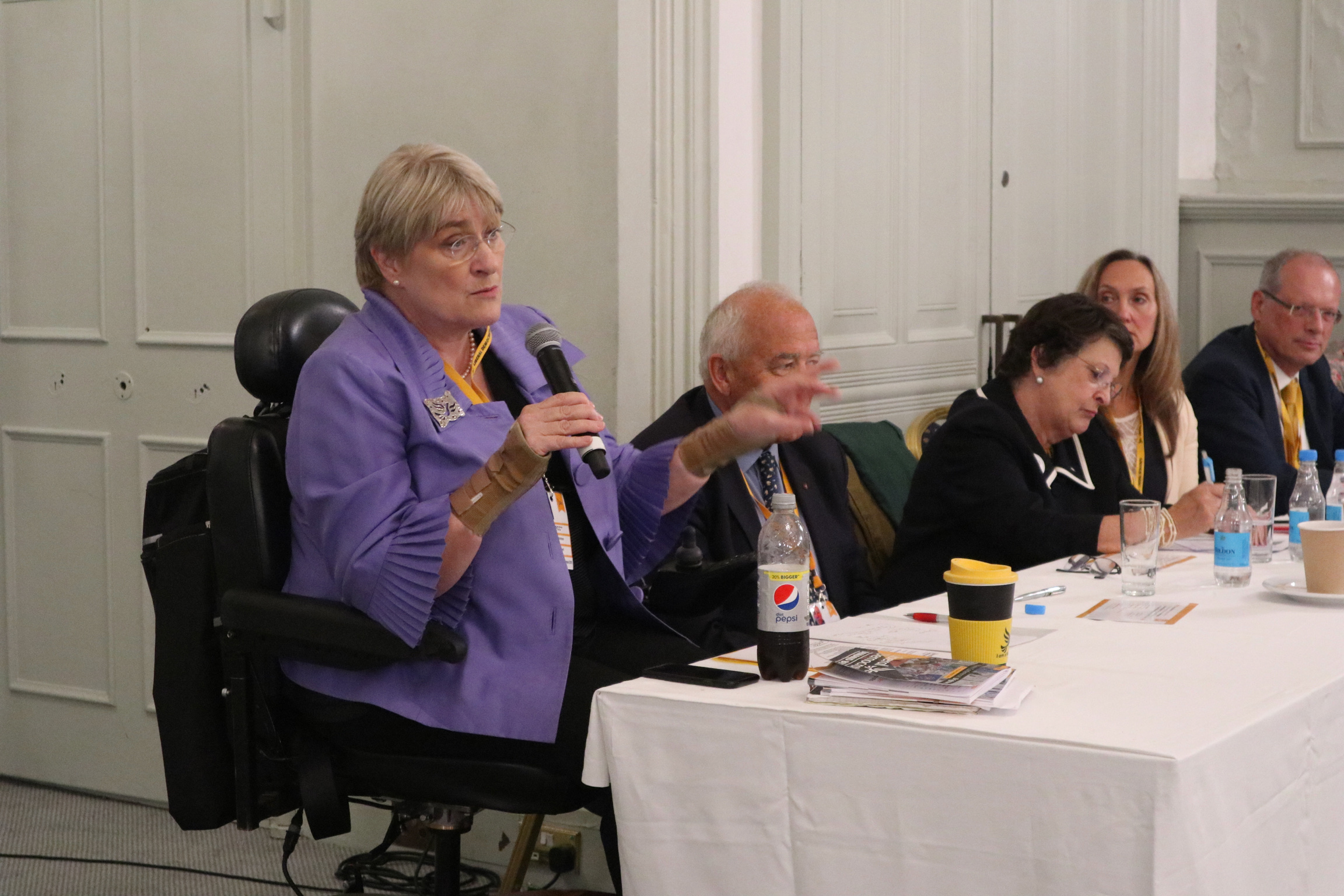 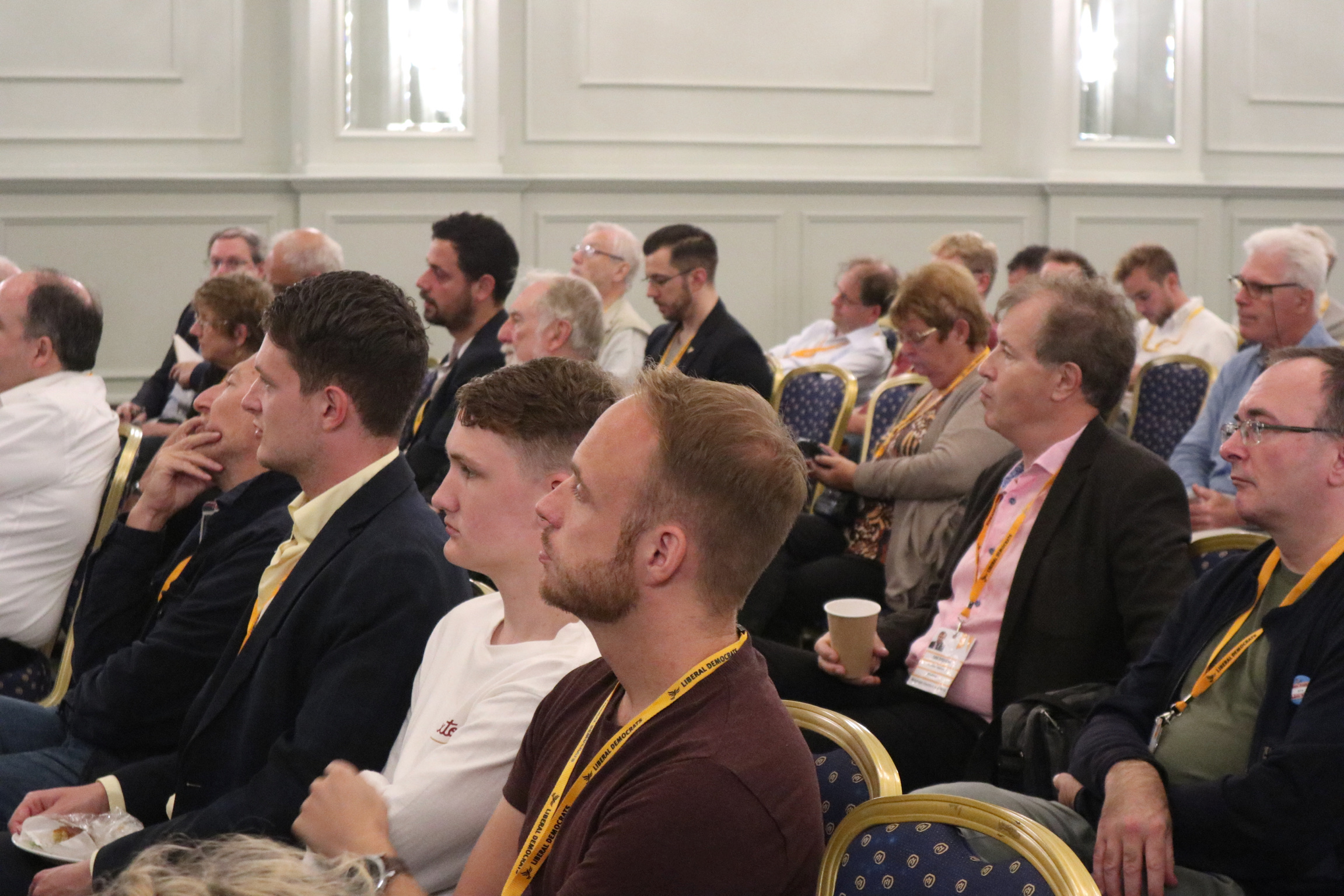 Dr Susan Collard, Senior Lecturer in French Politics & Contemporary European Studies, shared an interesting introduction to some of the opportunities and challenges of establishing overseas constituencies that would return MPs to Westminster. This topic may become a central aim of the LibDem Abroad as the branches work together to engage current and potential members to develop LibDem policies for Britons living and working away from the UK. 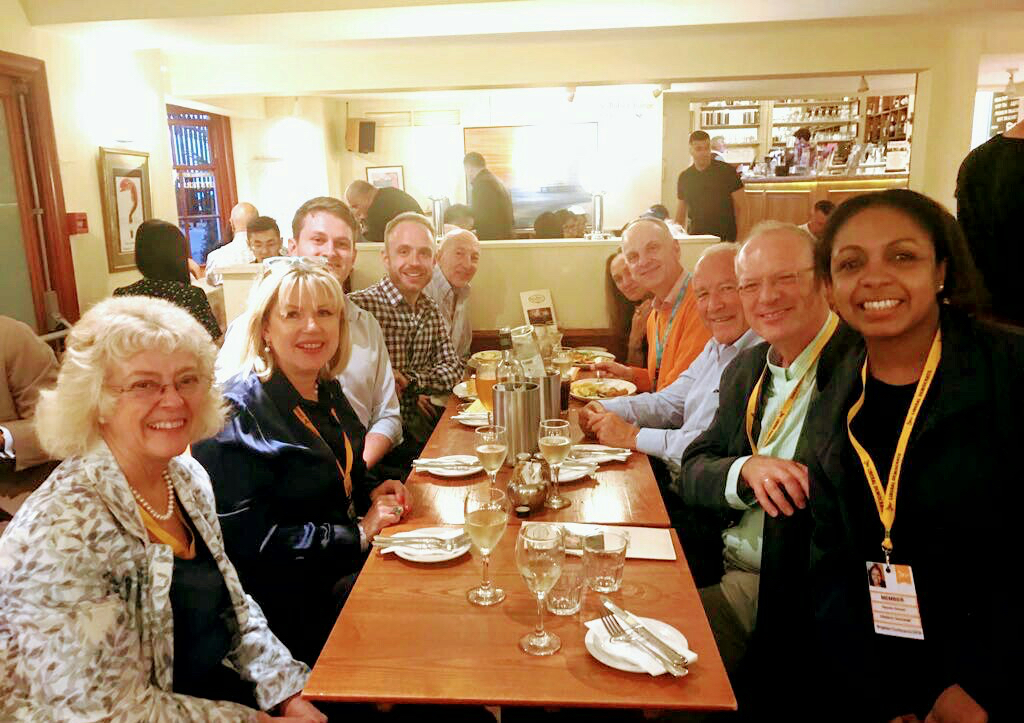