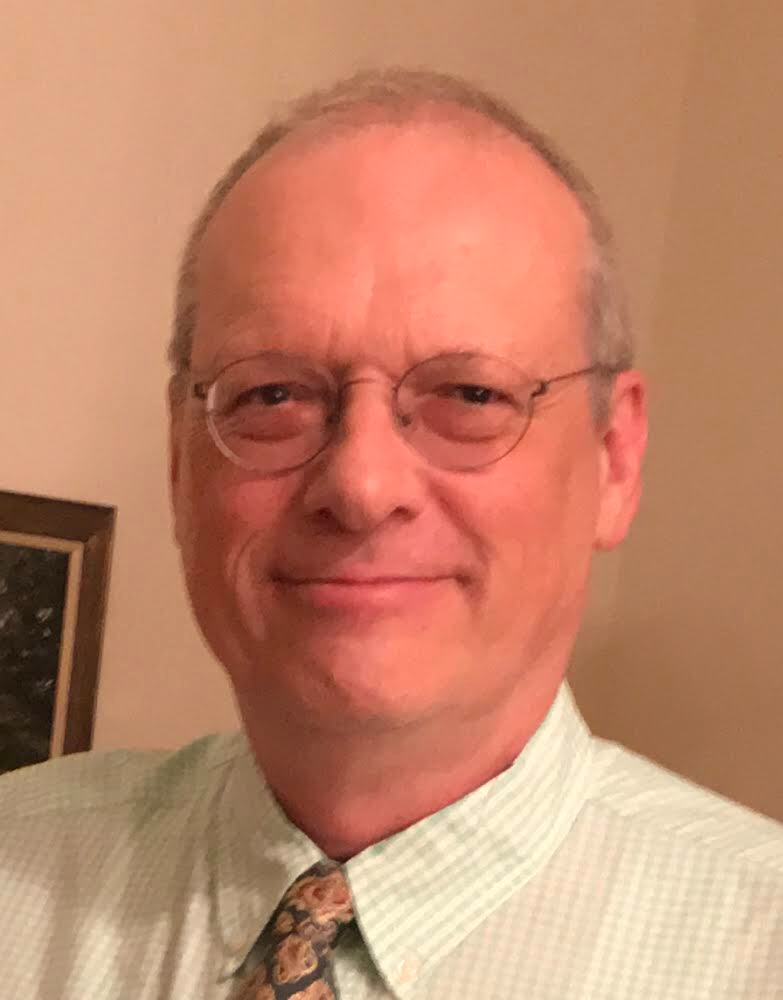 First of all, I would like to call for a minute’s silence for the death of our dearest friend and Lib Dems Overseas secretary Ian Martin who passed away on 22nd October. A lifelong Liberal born in Eastbourne, he joined the Union of Liberal Students at Hull University in 1969. He was active in the Liberal Party and was a founder member of the Liberal Democrats. He had been living in Thailand married to a Thai for many years, working as an English teacher. He wrote on human rights in Myanmar in Lib Dem Voice and flew all the way from Thailand to campaign in Eastbourne for the 2019 General Election. He was a most diligent secretary for our local party with a wonderful dry wit. He will be sorely missed. (A minute’s silence).

The great work undertaken by Lib Dems Overseas can be divided into international and UK domestic policy areas. Our current 600 members and supporters are based in 70 countries around the world. This serves us well in understanding, informing the party and sometimes expressing our opinions – albeit carefully - about political life in our various countries.

Even more importantly, we aim to see how we can serve most effectively the interests of our members and British citizens living overseas, many of whom – contrary to common opinion - live in difficulty and need assistance.

Liberal Democrat Overseas Members are in the front line when it comes to world events and often our work is shaped by them. Joe Biden’s election as US President and his decision to withdraw US and NATO forces from Afghanistan is a good example.

In order to capture these shifts in history, Lib Dems Overseas held three webinars. The first brought together experts on US elections in December last year while the second concentrated for the benefit of our party on the technology deployed for the US democrats to win the US elections. This latter webinar was widely praised as highly relevant to the party by its President Mark Pack who attended.

The third webinar came directly from Afghanistan with former Afghan CEO Abdullah Abdullah, Afghan MPs, and the UNAMA Head of Office Reuben Culpin in Kandahar speaking and the response being given by our party’s House of Lords Foreign Affairs Spokesperson Lindsay Northover.

Two of the three webinars were conducted with Liberal International British Group and the Paddy Ashdown Forum. We thank them for their cooperation.

As the US withdrew from Afghanistan, Lib Dems Overseas worked with the Leader of the Afghan Civic Democrats Parliamentary Group, Kamin Ahmed Gul MP and managed to have his family of four evacuated by air from Afghanistan to Greece. We will be working hard to have the Kamin family accepted by the UK Afghan Citizens Resettlement Scheme so that Kamin can join us in London to work for the liberal cause and a better future for Afghanistan.

In the course of the year, the Chair of Lib Dems Overseas was asked to establish and chair the party’s Federal International Relations Committee’s (FIRC) Subcommittee on China[1]. Lib Dems Overseas helped co-sponsor a fringe event with the subcommittee on China and ALDE at Autumn conference. The subject of the fringe event was the rise of China and what the UK and Europeand response should be.

My thanks to Christopher for keeping us fully up-to-date with events in Hong Kong and the eloquence of his interventions on the subject direct from Hong Kong at the party’s Spring conference as well as our Lib Dems Abroad Global Conference. Also to Merlene Emerson for her ceaseless work on China, including the success of Lib Dems Overseas’ fourth webinar this year which focused on the situation in Hong Kong.

Close cooperation between Lib Dems Overseas and the FIRC subcommittee on China will be a natural fit for the future.

Of course, Lib Dems Overseas’ primary objective is to help its members while serving the interests of British citizens abroad outside Europe. Here I’d like to mention Colin Bloodworth, also a contributor to Lib Dem Voice, who has been battling ceaselessly for the unfreezing of pensions of British citizens abroad. Lib Dems Overseas’ views in its written contribution to the All-Party Parliamentary Group was mentioned in the APPG’s frozen pensions report last December.

Our thanks to Wendy Chamberlain MP for her assistance in trying to make progress on the frozen pensions issue. There is no political will from the UK government to make it happen at this moment. Pressure, however, must continue, and other opportunities found.

More happily for us, the UK government brought to the House their long-awaited Elections Bill. After years of Lib Dems Abroad campaigning for the abolition of the 15-year rule for overseas voters, the UK legislation is now being put in place to make it happen.

Then UK Minister for Constitutional Affairs Chloe Smith initiated a consultation with all political parties in which Lib Dems Overseas participated alongside its sister parties. Lib Dems Overseas then gave evidence on behalf of Lib Dems Abroad on the overseas aspects of the Elections Bill at the House of Commons Election Bill Committee in September.

Written evidence was submitted by us to the committee on behalf of Lib Dems Abroad. It proposed new ideas to improve the bill, especially concerning speeding up postal ballots. The main concern is that hundreds of thousands of new British citizens living abroad might be enfranchised worldwide after registration but the postal system will fail getting their votes back in time to be counted.

Increasingly as the year went on, we found it invaluable working with our sister local parties – Lib Dems in Europe led by Tom McAdam and Lib Dems in France led by Kay Braine. We produced a video explaining our policies and held a joint fringe on the Elections Bill.

Our cooperation culminated in the Lib Dems Abroad Global Conference – the equivalent of a Lib Dems regional party conference - on 23-24 October, ably organised by Jenny Shorten of Lib Dems in France. Both party leader Ed Davey MP and party president Mark Pack gave keynote speeches.  A motion was passed to establish a Lib Dems Abroad steering committee to move towards the next stage of the three local parties’ joint development with two very specific objectives in mind - I quote:

I am very grateful for the support given by the party, which includes our peers in the House of Lords. Baroness Sal Brinton, former President of the Liberal Democrat Party, has been a mainstay in the work since our foundation three and a half years ago. I want to thank her for everything that she has done for us.

Our endeavour will now benefit as well from the involvement of Lord Ben Stoneham, Chief Whip of the party in the House of Lords, who joins us as the party’s representative for British citizens overseas and with whom we will work closely. Similarly, Baroness Sue Miller has been appointed for that role for British citizens living in Europe.

We had four Federal International Relations Lib Dems Abroad SubCommittee meetings during the year chaired by the FIRC Chair Phil Bennion. I want to acknowledge and express my thanks for all his support as well.

Last but certainly not least, I want to thank everyone who has made Lib Dems Overseas a great success. In addition to those already mentioned, Mark Iliffe for chairing our North American branch and with John Surie producing the magnificent study on the 2020 US election technology, Nasreen for her efforts on social media and helping Merlene with our regular on-line exhibition booth at conference, Caroline and John who greased the wheels of Lib Dems Overseas by working on getting our messages out to our members and keeping the website up-to-date. Also Andrew, Adib, Hauwa, Reuben, Steve, Victoria and William. And not forgetting the unforgettable James and Ella, from sunny St Louis, Missouri!

It has been a great team effort and I am very happy that we have worked so well together.

This is my third and final year as Chair of Lib Dems Overseas. I hope you find it in good shape. It’s been a fantastic privilege to see it flourish in such a good way since its inception three and a half years’ ago. I look forward to working closely with my successor and continuing my involvement in other ways.

Thank you very much! The floor is open for questions.

[1] George Cunningham retired this year from the European External Action Service as its Strategic Adviser in the EEAS’ Asia-Pacific Department. He was responsible for the EU’s Strategy for Cooperation in the Indo-Pacific, adopted by the EU’s 27 Foreign Ministers in April, and the Joint Communication issued this September. He spoke at numerous think tank events and the European Parliament promoting the EU’s new Indo-Pacific policy throughout the year.