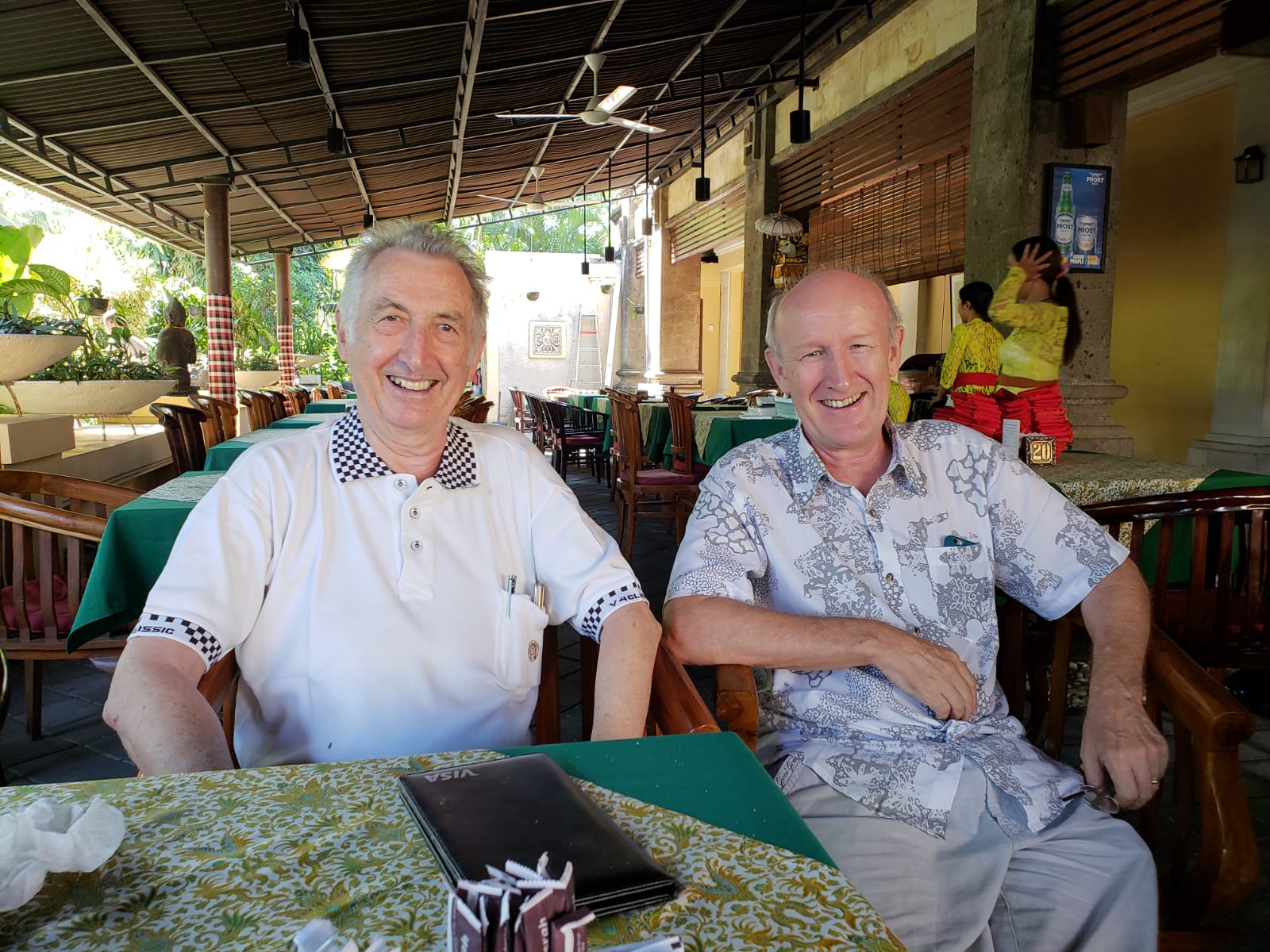 All were also affected by the 15-year rule which meant they had no say in any UK elections or future referendum.

One of the attendees was Clive Walford, the Chairman of a long-standing group in Indonesia that has been lobbying MPs and ministers for years about the injustice of the government's uprating policy. Clive pointed out that the group was apolitical, particularly since successive governments led by both main parties had consistently turned a deaf ear to their pleas.

The group found it particularly interesting however that one party, the Lib Dems was actually making a major effort to champion their cause. Clive described the hardships he himself had suffered through lack of funds resulting from a pension that was frozen some 15 years ago.

We agreed there must be many around the world who have also suffered, some much worse, and we would seek examples of actual cases to illustrate the injustice of the policy.

Attendees agreed to keep in touch and would be following further developments with great interest.